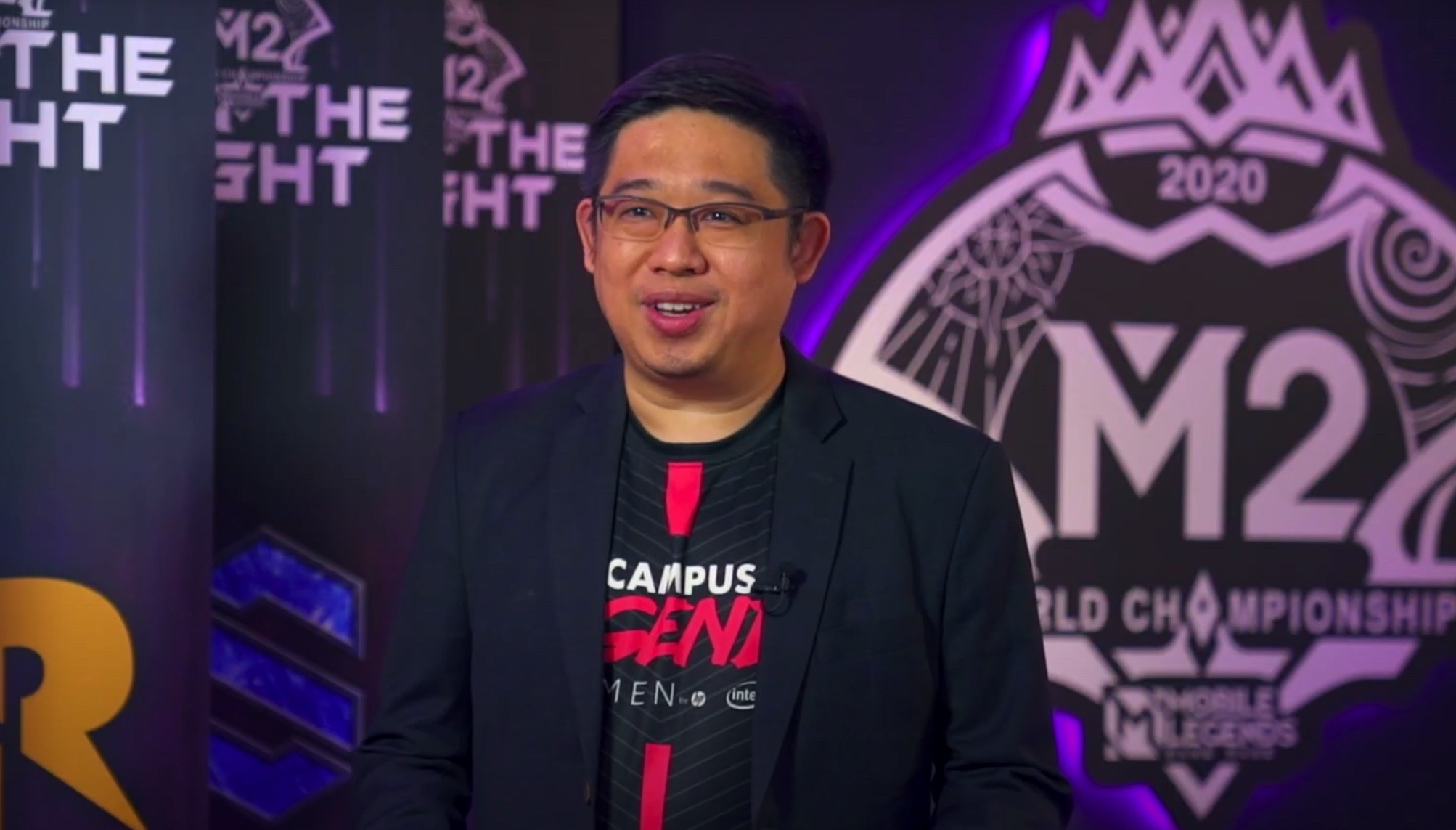 Watch the back stage documentary on Singapore Esports Mobile Legends Bang Bang M2 World Championship while most workplaces have shut across Singapore in attempt to fight COVID-19.

Lucas Mao, managing director of Esports at Moonton Esports thanked the Singaporean Tourism Board and SOCGA, key partners of the event, as without their support M2 could not happen.

Get acquainted with the teams and their players during their quarantine at Shangri-La hotel, Singapore.

Meet Nicholas Aaron Khoo, founder of SCOGA, sharing with us his thoughts about the high stakes involved because M2 is the pinnacle of Esports. Having M2 as a physical event in Singapore is exiting and proves that it is possible to organize such events in physical environments, being in control with all safety protocols, while providing all the players the best and equal environment for everyone to compete.

You will understand how the community of the multi billion dollars industry had to adapt its models to comply with safety regulations.

You will witness the energy deployed by the Singaporean government known as among Asia’s strongest tech hub, to support the M2 World Championship with the supports of Mr. Tong, Minister for culture, community and youth known, Mr. Iswaran, Minister for communication and information and Ms. Jean executive director of Singapore’s attractions, entertainment and tourism concept development.

Special recognition to SCOGA, key partner of the event, for supporting and providing facilitation to Moonton in terms of liasing with the stakeholders, the Government, the media and the press.